In the late 19th and early 20th centuries, the station was also a key location for the movement of gunpowder manufactured in the New Forest. 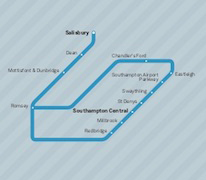 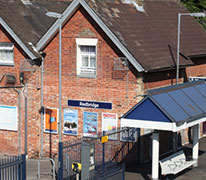 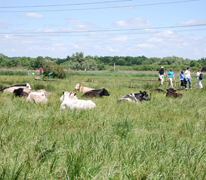 400 acres. Over 450 species of flowering plants recorded. About 1/2 a mile from station.

For train times text Redbridge to 84950